Who is Elizabeth Fry?

Elizabeth Fry (1780 – 1845) was born “Elizabeth Gurney” in 1780. Although she was born into a wealthy Quaker family, at age 17 she chose to work with the less fortunate of society. 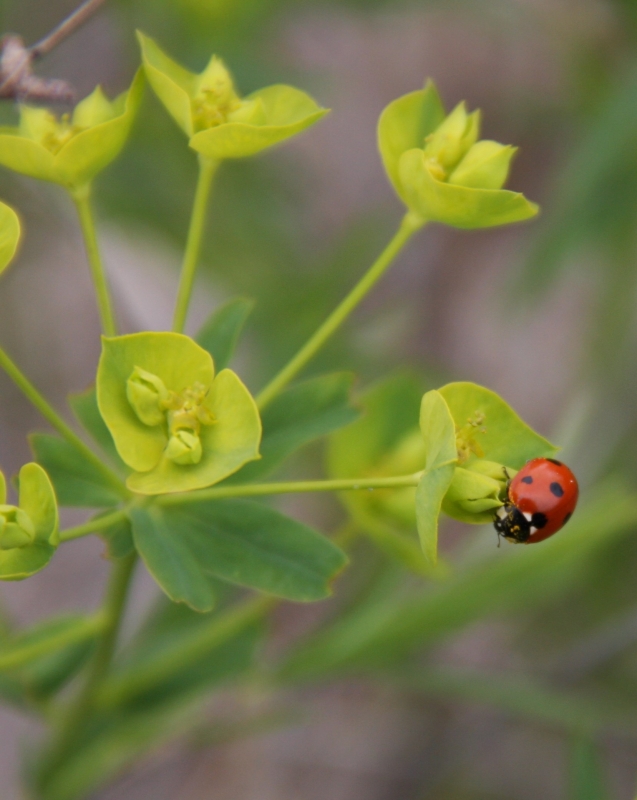 In 1813, Elizabeth Fry became aware of the deplorable conditions in London’s Newgate Prison. Four hundred women were imprisoned there, along with over fifty of their children. There were no beds, no bedding, no toilets, no heat, no ventilation and no light.

Appalled by the conditions, Elizabeth Fry did more than any other person of her time to bring about prison reform. She convinced the prison officials and lawmakers to allow her to work with the women in a more humane fashion. At the time Elizabeth Fry was working for prison reform, the laws were extremely harsh and punitive. Men, women and children could be hanged for petty theft. Mutilation was an acceptable form of punishment, written into the criminal code.

Before her death in 1845, Elizabeth Fry had led reforms in many areas. Her ideas spread throughout England, France, Holland and Denmark. She was often consulted when new prisons were established. She founded societies to assist women after they were discharged from prison.

Site Link
About Us
Our Services