The first Canadian Elizabeth Fry Society was established in Vancouver in 1939. The Canadian Association of Elizabeth Fry Societies (CAEFS) was originally conceived of in 1969 and was incorporated as a voluntary non-profit organization in 1978. Today there are 24 member societies across Canada. 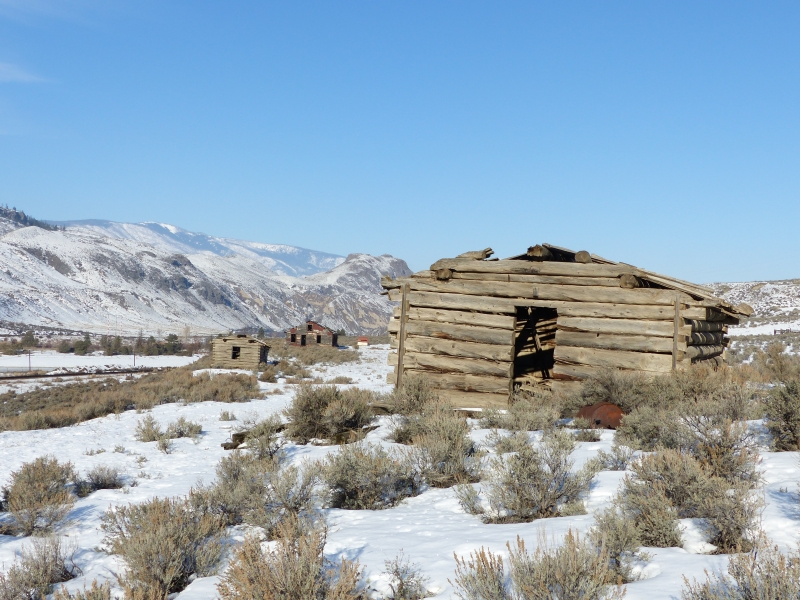 While the strength of our federation is the freedom to meet the needs of our communities in unique and effective ways, as an Association, CAEFS develops policies and positions and acts on common interests affecting women.

Women’s rights are human rights and women are entitled to substantive equality; that is, the right of access to equal opportunities and programs in the justice system; as well as the right to justice without fear of prejudice or discrimination on the basis of such factors as sex, race, disability, sexual orientation, age, religion and freedom of conscience, social or economic condition.

Women who are criminalized should not be imprisoned; all efforts will be made to prevent women from being incarcerated and to facilitate the earliest community integration of those who are sentenced to a term of imprisonment. 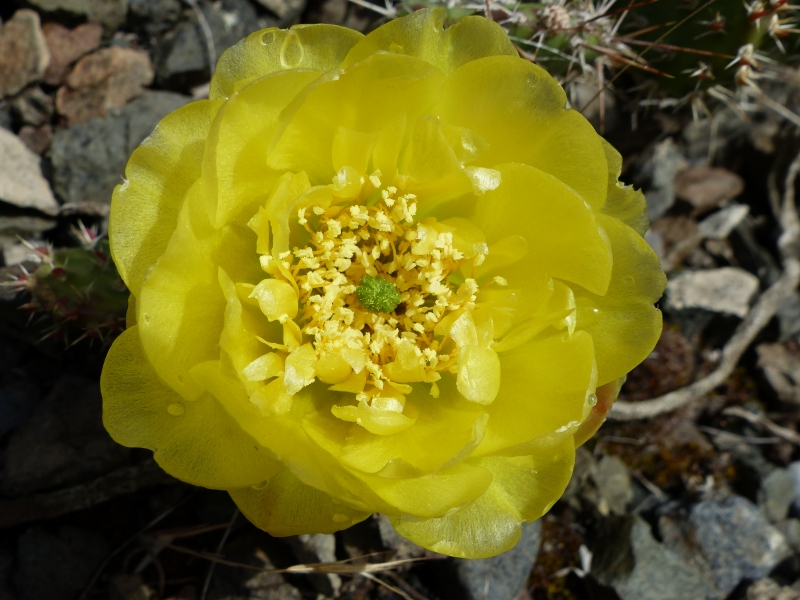 To increase public awareness and promotion of deinstitutionalization for women.

To reduce the numbers of women who are criminalized and imprisoned in Canada.

To increase collaborative work among Elizabeth Fry Societies and other women’s groups working to address poverty, racism, and other forms of oppression.

Site Link
About Us
Our Services